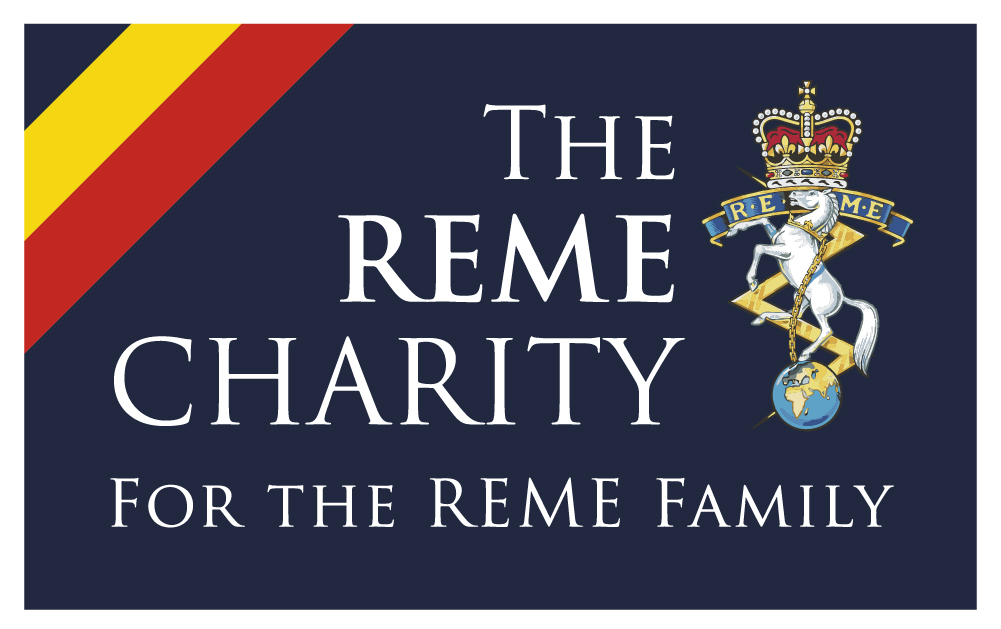 Earlier this year, the REME Charity was contacted by Felicity Greenfields, the niece of a former REME soldier sadly reported Missing in Action in Malaya in 1942.

WO2 (AQMS) Frank Fillary had been serving with 18th (5th Bn The Loyal Regt [North Lancashire]) Regt, Reconnaissance Corps in Malaya when he was reported Missing in Action prior to his death being announced in 1942 at the age of 25.  His remains were never found and he is commemorated, along with 24306 others, at the Singapore Memorial at Kranji Cemetery in Singapore. Frank’s sister, and Felicity’s mother, Barbara Edith’s dying wish had been to visit the Singapore Memorial but she was never able to make the trip so Felicity made the call to see if there was anything the REME Charity could do on the family’s behalf to fulfil their mother’s dying wish. Following an approach from the REME Charity, Colonel (Retired) Simon (Fitz) Fitzgibbon OBE late REME, who was on assignment in Singapore, agreed to visit the memorial and commemorate Frank’s service on behalf of both the Fillary family and the Corps family. He attended the memorial on 19 Aug 2022 accompanied by the Defence Advisor Cdr Ash Spencer RN.  They laid a wreath and commemorative REME plaque bearing the following message on behalf of his late sister: “Frank, my constantly remembered, always loved big brother from Barbara Edith”. Our collective thanks go to Col Fitz and Cdr Ash for your kindness and consideration in fulfilling this important request – Arte et Marte. Scribe:  Major (Retired) Geordie Wright-Rivers 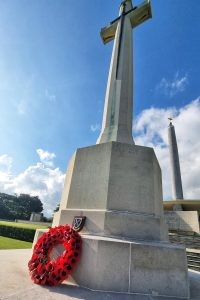 This article will be published in the next issue of The Craftsman, REME’s official magazine. Sign up to REME Connect here: https://remeconnect.org/join/