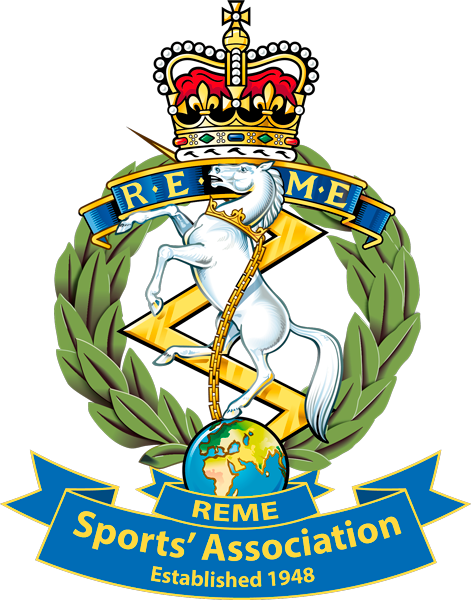 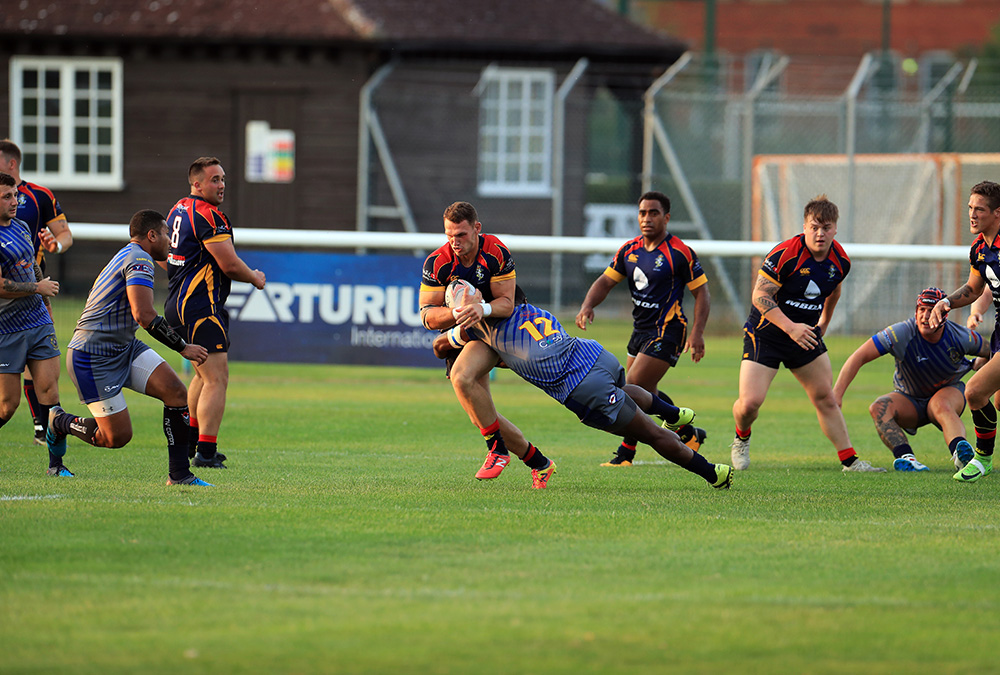 “I place a huge premium on sport in the Army. It helps our Army win in battle and plays a vital role in welfare, morale, operational effectiveness and recovery.”

CGS at the Army Sports Awards