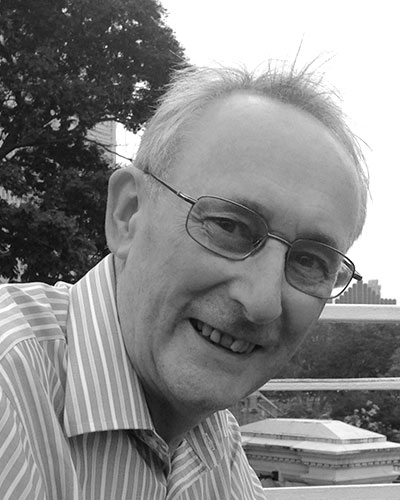 Alastair is a Chartered Accountant by profession who has worked for two of the largest international accounting Firms before spending most of his career in professional service businesses such as tax, design and market research and law. He now focusses on advising law firms and businesses in the legal industry on strategic and financial matters.

At law firm Bird & Bird LLP, Alastair worked in the UK and extensively throughout Europe and the Middle East and oversaw their expansion from a London-only based business to one with office in more than 20 countries. Alastair has lived in California and most recently in Singapore where he focussed on the Asia Pacific region for his law firm.

When asked to join the newly-formed The REME Charity, Alastair believed that he could contribute to its development through a combination of his financial, strategic and compliance skills and expertise in a way that would complement the knowledge and interests of current and former members of The Corps. He strongly believes that it is vital to have mix of backgrounds in the Trustees at a modern charity so that those who contribute whether financially or with their time can be assured that the Charity is effectively and efficiently run and that the beneficiaries in both the short and long term can look, with confidence, to the Charity for support and assistance.  He is the Chairman of the Charity Finance and Investment Committee.

Alastair believes his father served with The Corp during WWII in North Africa and Palestine but further research is needed in the archives when these are fully up and running again at Lyneham.