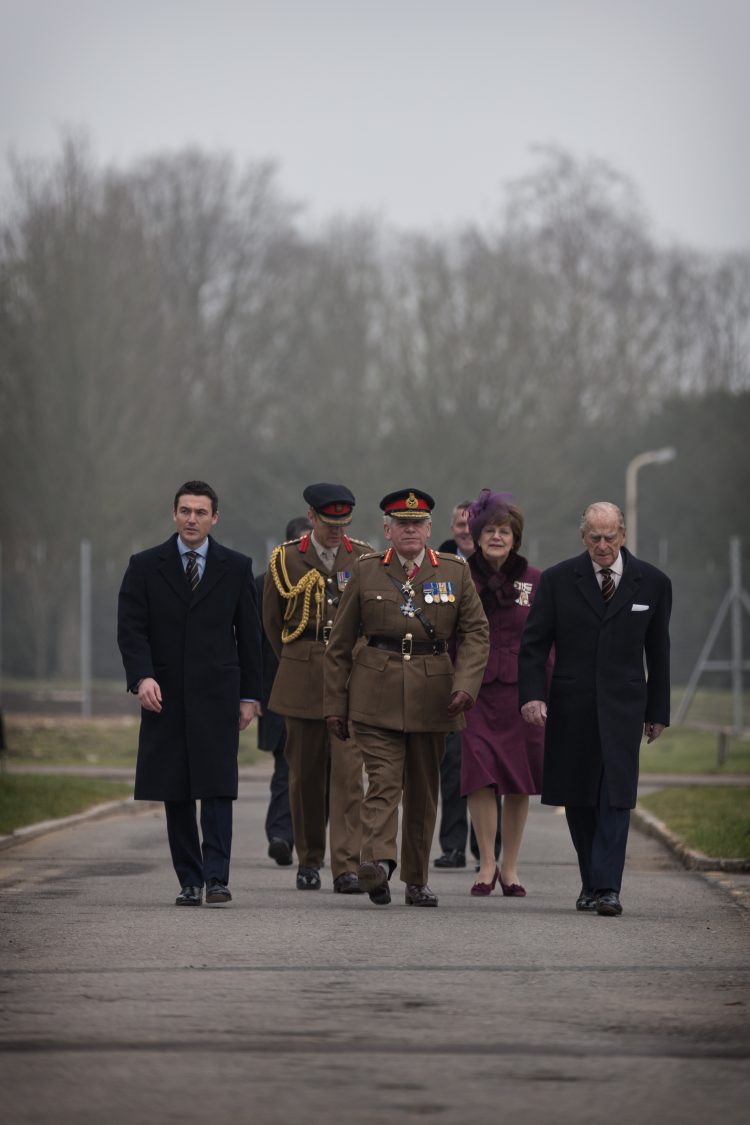 It is with great sadness that the Royal Electrical and Mechanical Engineers learnt of the death of His Royal Highness The Prince Philip, Duke of Edinburgh, our Colonel in Chief since July 1969.

The Duke of Edinburgh’s passing will be deeply felt by the Corps, and the country as a whole, as we have lost a great leader and mentor who possessed a sharp wit, a strong sense of duty and a love for our people and our trade.

On behalf of all ranks of REME, our Master General, Lieutenant General Paul Jaques CB CBE, conveys our heartfelt condolences to Her Majesty The Queen and The Royal Household.