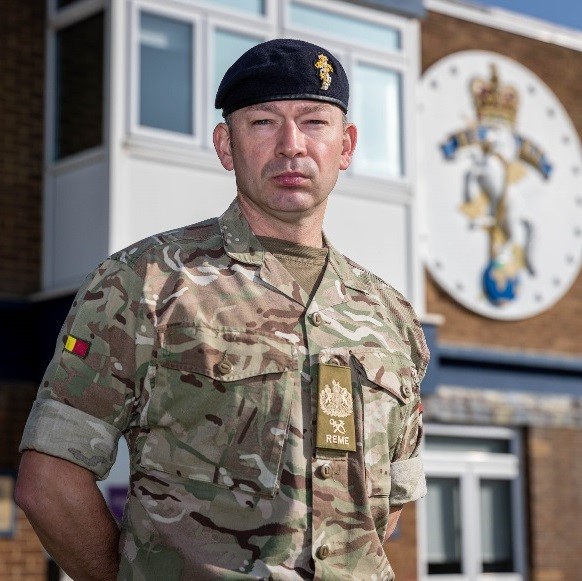 Warrant Officer Class 1 (Corps ASM) McNeill enlisted into the Corps of Royal Electrical and Mechanical Engineers (REME) in August 2000. He completed his basic training at the Army Training Regiment Pirbright before completing his Basic Electronics course at the School of Electronic and Aeronautical Engineering (SEAE).

In September 2002 he promoted to Lance Corporal and posted to 22ndRegt Royal Artillery. Whilst there he deployed as a rifleman on Op TOSCA and in a fire-fighting role on Op FRESCO. Posting to Vehicle and General Platoon of7 Battalion REME, he worked on the MILAN Anti-Tank Weapon as well as B Vehicles and completed his Junior Military Certificate at the REME Arms School Bordon.

He returned to SEAE in June 2006 to attend his Class 1 Upgraders course and on successful completion was posted to 3rdRegt RHA. Here he supported AS90 Howitzers and deployed on OpTELIC initially in the Counter IDF role in Basra and subsequently in Nasiriyah in support of Coalition Forces. Returning to SEME Bordon, he successfully passed PAAB and promoted to Sergeant in July 2008 as the Fitter Section Commander of M Battery.

In February 2010 he attended his Artificer Course followed by the Artificer Command and Field Course at the REME Arms School before being posted to 11 Training Battalion REME as an instructor. A posting to HQ British Forces Cyprus followed before promotion to Warrant Officer Class 2 and a posting to 3 Armoured CS Battalion REME in April2015. Here, he assumed the role of Engineering Operations WO receiving a Divisional Commanders Commendation for his efforts during the 2016 PRAIRIE STORM exercise season.

In 2017, he deployed as AQMS 5 RIFLES BG on Op CABRIT–NATOs enhanced Forward Presence in Estonia, serving 5 months before posting to the British Army Training Unit in Suffield (BATUS)as Support Group Commander. He promoted to WO1 (ASM) in February2019 and was posted to 2 CS Battalion REME in Leuchars, Scotland as the Battalion ASM before being appointed as the Corps ASM in April 2020.

WO1 (CASM) McNeill has come top of all REME Command Courses attended, is a recipient of the Clerk Prize and the WCE Army Instructor of the Year Award. He has a 1st Class Honours Degree in Systems Engineering and is studying for a Degree in History with the Open University. He has been shortlisted for the IMechE Award and the Distinguished Alumni Award from the University of Wales. Throughout his career, WO1 (Corps ASM) McNeill has played, coached and captained football teams at Battalion, Corps and Representative level and was awarded REME Player of the Year and Corps Colours in 2012. He enjoys reading, running and skiing. He is married to Gail and has two daughters –Rubie Ann and Rosie May. 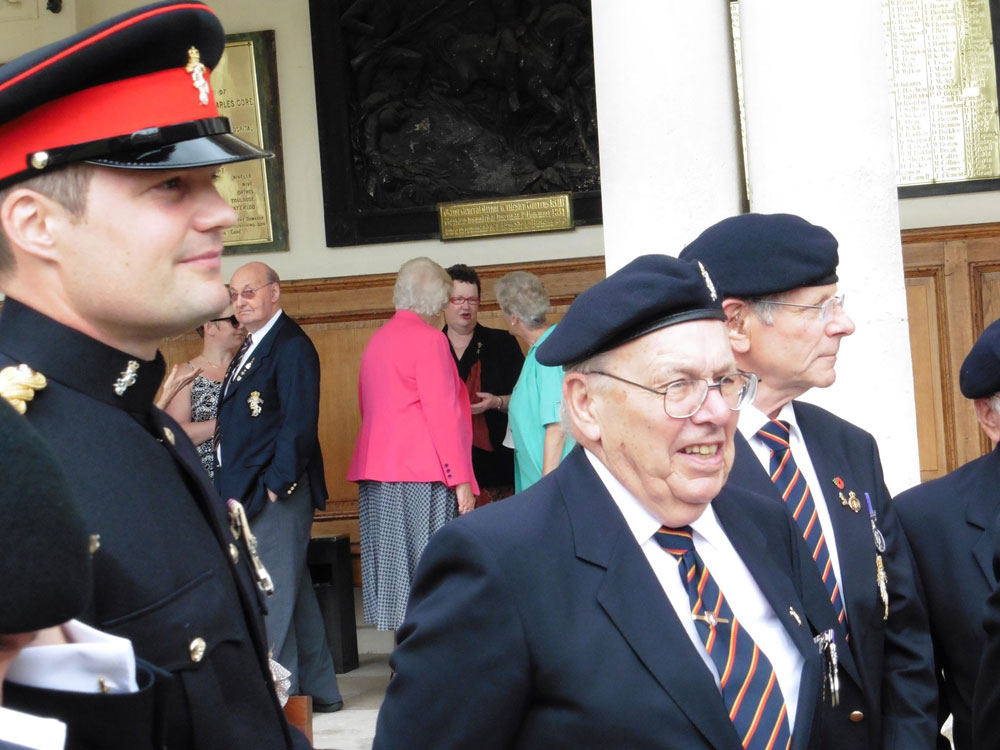 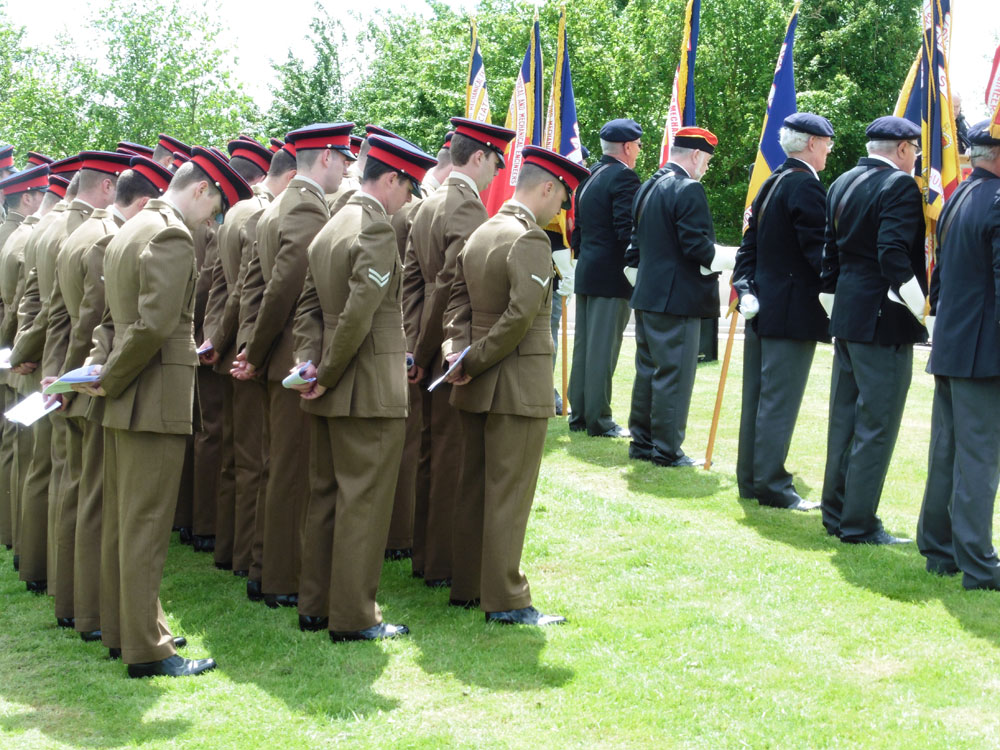 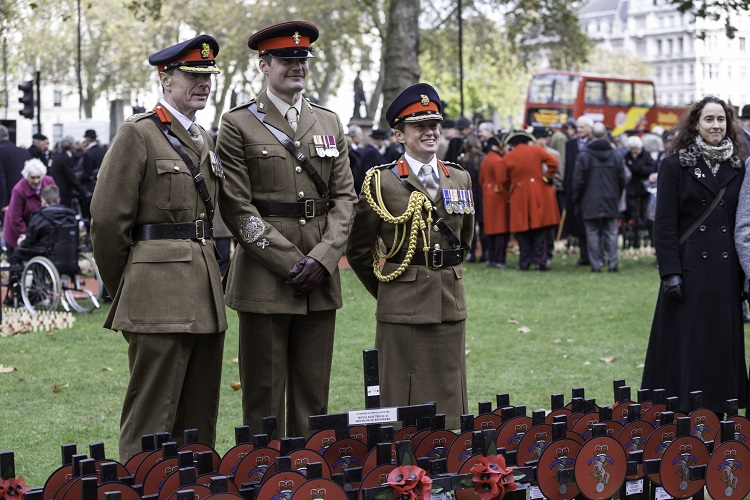 “You can also style every aspect of this content in the module Design settings and even apply custom CSS to this text in the module Advanced settings.”