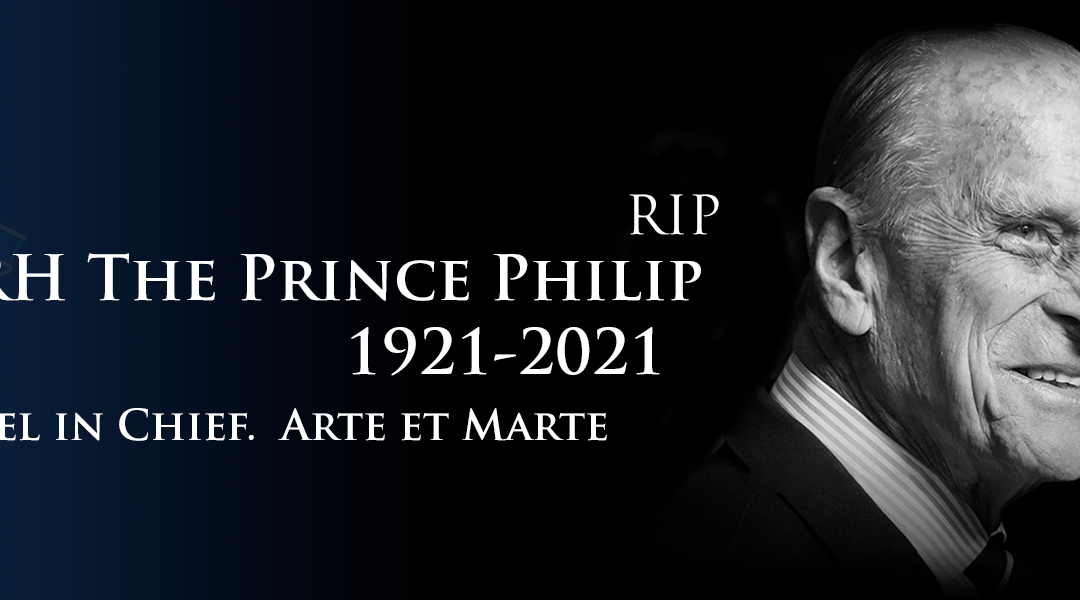 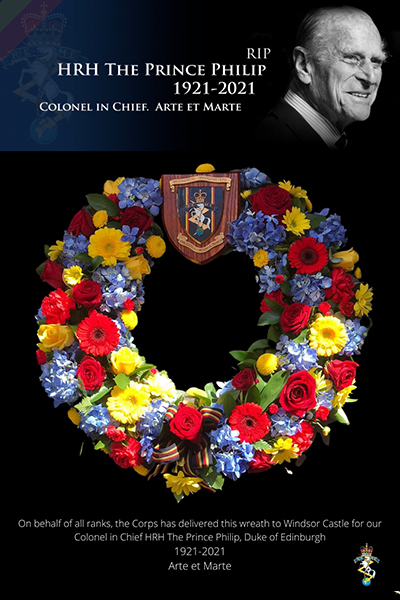 Following the passing of HRH The Prince Philip, Duke of Edinburgh, personnel from the Royal Electrical and Mechanical Engineers had the honour and privilege of taking part in his funeral procession at Windsor Castle on Saturday 17 April 2021.

Lieutenant General Paul Jaques CB CBE, Master General REME was one of eight Pall Bearers who flanked the Prince on his final journey.

The specially converted Land Rover which carried the coffin of HRH The Prince Philip was driven by Corporal Louis Murray who was accompanied by the vehicle commander Corporal Craig French. On standby were driver Corporal Josh Ward and commander, Corporal Chris Hewitt.

HRH The Prince Philip was appointed the Colonel in Chief of the REME in 1969 and had a special relationship with the Corps for over fifty years. He memorably opened The Prince Philip Barracks in Lyneham in early 2016 joking that the crowd had the honour of watching the ‘worlds most experienced plaque unveiler.’ Prince Philip was a champion of engineering and has been quoted as saying “Everything that wasn’t invented by God was invented by an engineer”. As the Army’s #professionalengineers it has been an honour to have such a long association with Prince Philip and his loss will be felt by all the Corps. 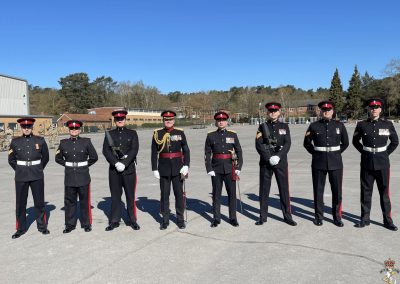 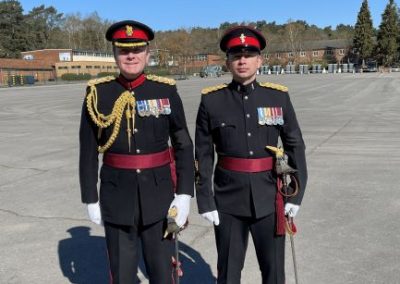 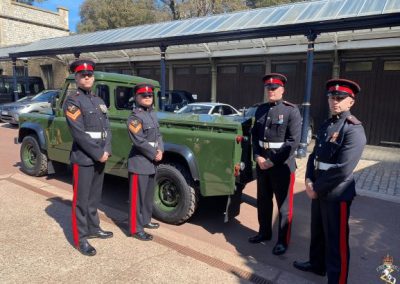 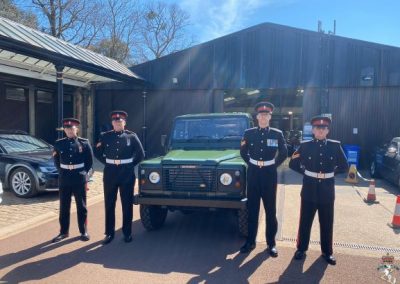 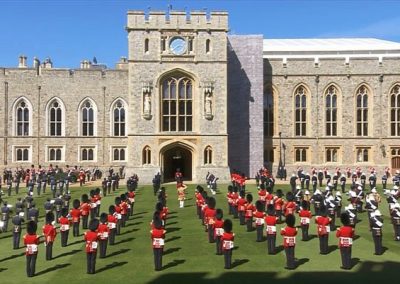 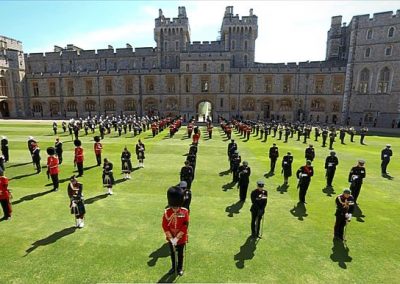 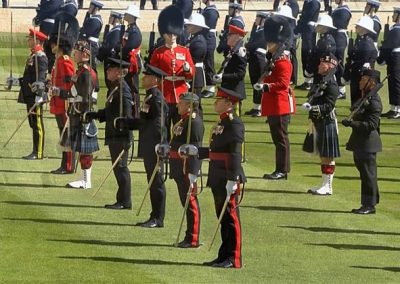 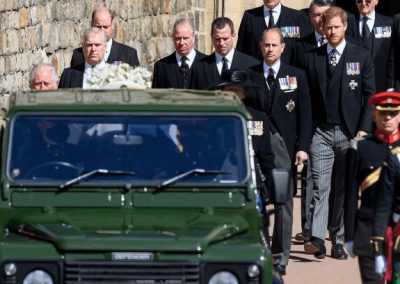 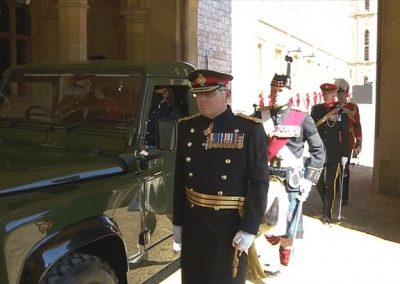 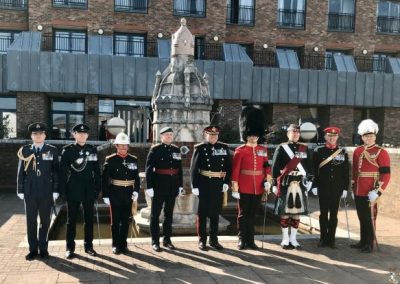 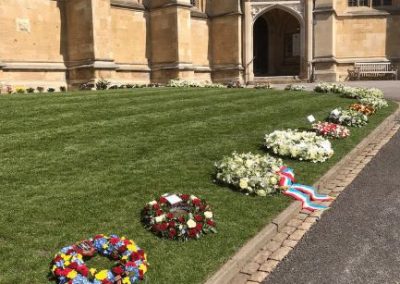