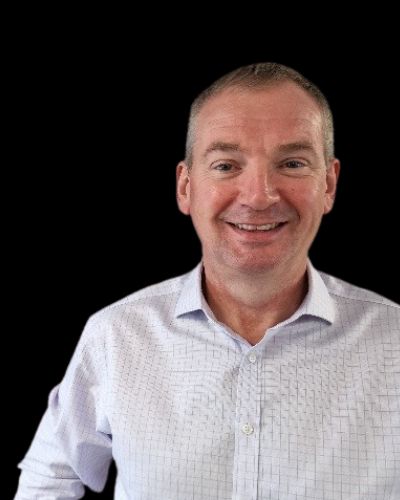 Dave enlisted into the REME in September 1979 and trained at SEE as a Radar Technician. After 18 years in the ranks, an operational tour of Northern Ireland, and postings to a wide variety of Units in Germany and UK, he finished up as the WO1 (ASM) of 22 Air Defence Regt Wksp and was commissioned in 1997.

Initially posted to SEAE as the OIC Radar and Optronics he was then posted to Germany to be the Production Officer at 3 Bn REME. Postings then followed to ES Branch, HQ 1 (UK) Armd Div (twice), OC LAD 1 (UK) Armd Div Signal Regiment and BEME 7 Armd Bde, during which time he completed operational tours of Kosovo and Iraq (twice).  He also qualified as a skiing instructor and spent much of his spare time passing on his love of skiing to other members of the Corps and their families.

Posted back to the UK in 2008 he assumed the appointment of Senior Instructor Land Systems Branch SEAE followed by Sub-Unit command as OC A Coy, 11 Trg Bn REME and DCOS Arborfield Garrison. Promoted to Lt Col in 2013, his final tour in the Army was as SO1 Training in HQ DCTT, based in Gosport, he left the Army in Sept 2015 after 36 years of service.

After a short period in civilian industry, working on medical research equipment, Dave joined RHQ REME in Jan 2017 as SO2 Engineering Assurance, responsible for the REME Apprenticeship Programme, Engineering Awards and all Professional Engineering Institution matters. In July 2021 he was appointed to the role of REME Corps Secretary.

Dave has been married to Sue since 1986 and they have two grown up children. He is still a keen motorcyclist although advancing years are taking their toll on his flexibility and durability but not his enthusiasm! Dave is also Chairman of the Cricklade Branch of the Royal British Legion.